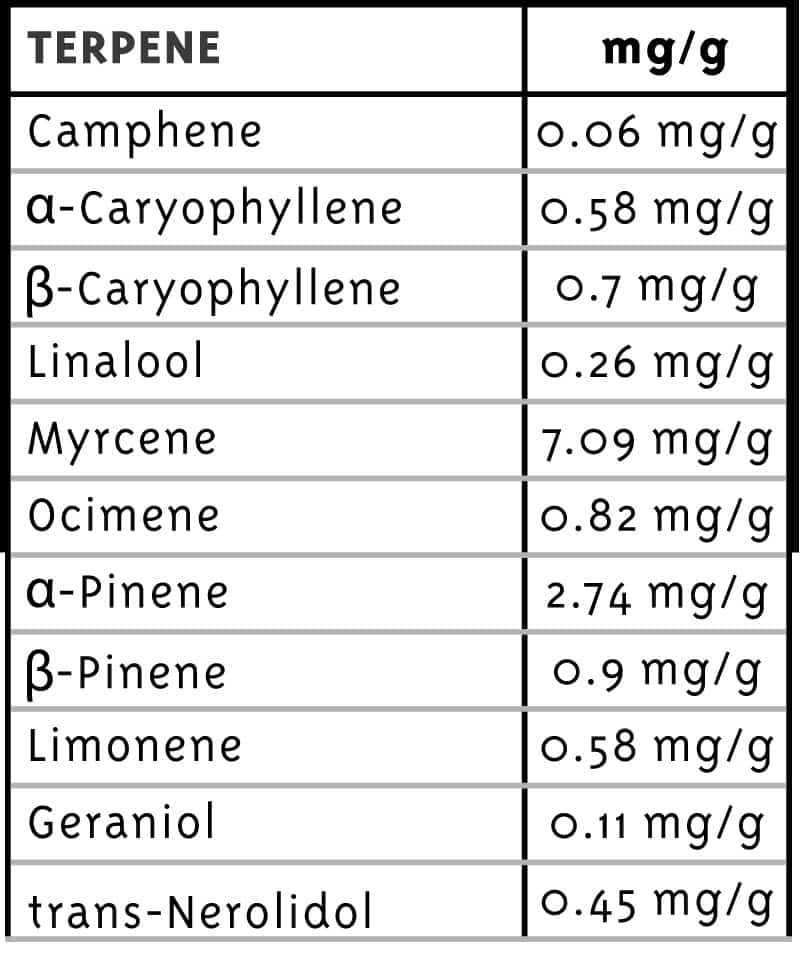 Freakshow has been affectionately named Cannabis Lusus Monstra (deformed cannabis monster) by the growers at Humboldt Seed Co. Freakshow sports a unique morphology and was originally developed by Cali breeder Shapeshifter in his quest to preserve cannabis oddities and rarities. It is 90% sativa and is a Bx4 which has resulted in its stabilisation. Big plants with great terpene production, it is quite tricky to differentiate male and female plants, at least to the inexperienced eye.

Indoor growers will find a longer flowering time of 65 days while those cultivators exploiting the great outdoors in the northern hemisphere should see harvests ready between October 5th and 15th.

THC levels of 18% are to be expected as is an uplifting sativa-style effect.