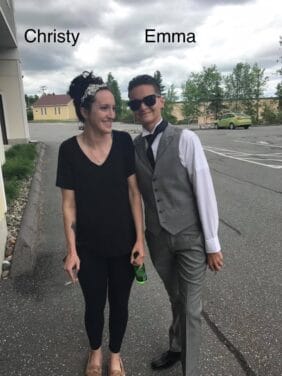 The Enigma: quiet but secretly judges everyone, used to be in love with David Duchovny until she realized she was a lesbian, mild animal hoarder

Favorite thing about working in the industry: Working for a woman owned business and working alongside my friends! Customers are also pretty entertaining and awesome!

Biggest strength you bring to the company: Consistency, keeping my wife, Emma, in line

Best concert you’ve ever been to: Tie between Tool and Bon Iver. I did go to an Old Crow Medicine Show concert many many years ago that was a blast, had the best energy

If your personality could be embodied in a strain, what strain would you be? The Bling by Humboldt Seed Co. (what can I say, I love shiny things-especially jewelry)

What type of stoner you are? The absent stoner (I actually prefer to kick back a beer or two instead now that I have a very active toddler to care for)

Reddington (named after Raymond Reddington from Blacklist). Red is a stubborn, rambunctious Australian Shepherd and is the best boy in the world. He is likely smarter than I am, fiercely loyal, protective, and is ALWAYS down to snuggle. He is my hero. 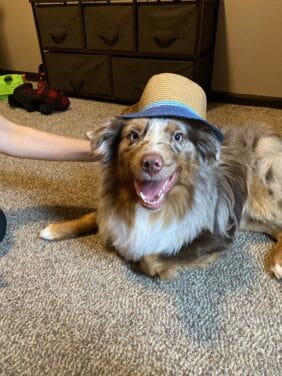 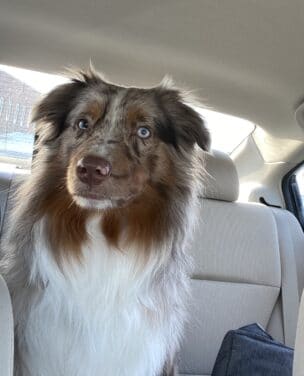 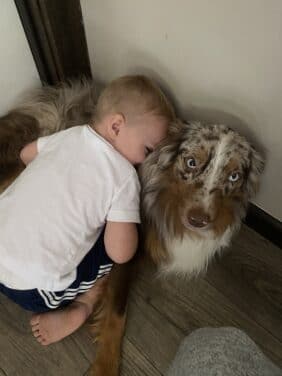