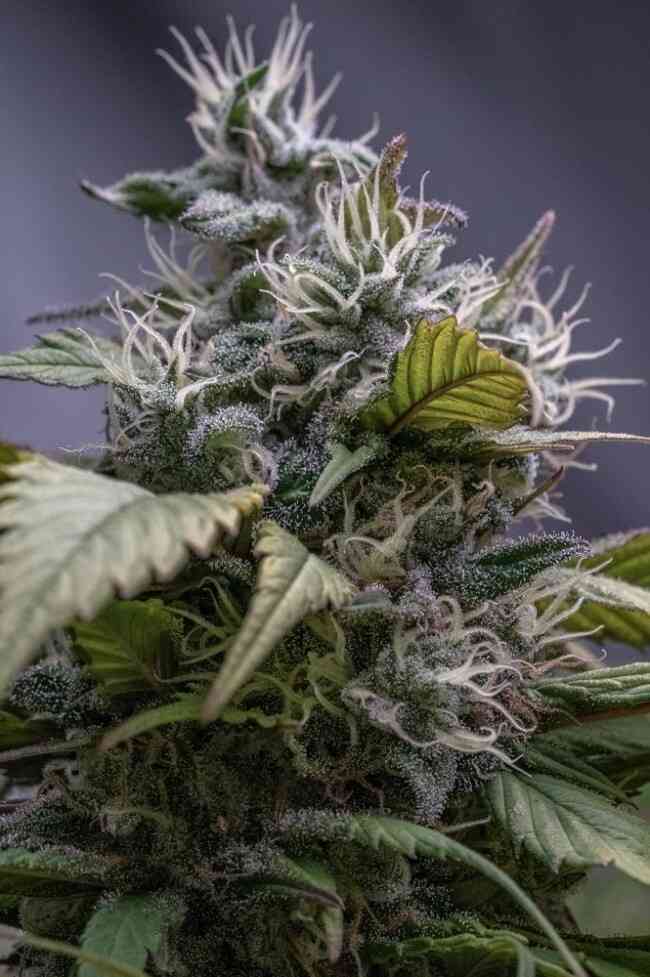 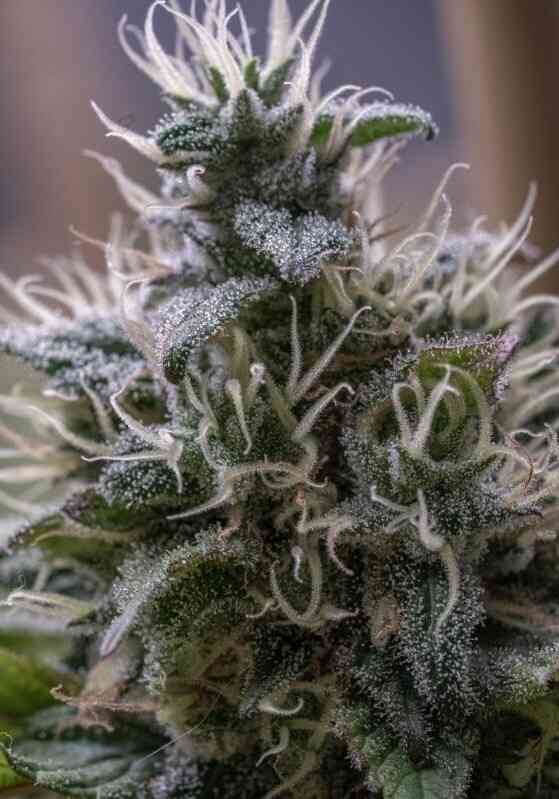 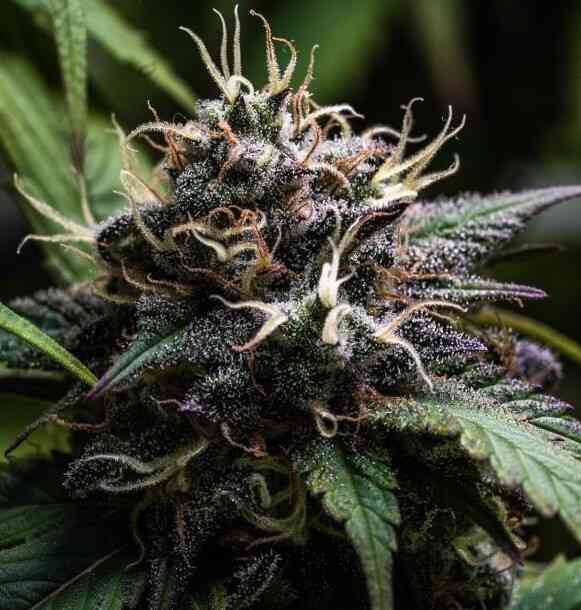 HashPlant Haze follows the pattern of Neville’s F1 Haze hybrids, which take both the sativa and indica side to the extreme: very vigorous, well-branched plants, forming long, stunning colas (both in volume and flower density), with a powerful and long-lasting hybrid effect. The similarities between the HashPlant Haze and C5 Haze mothers are due to the fact that they share the same Haze C father, and have been observed by our team through cultivation experience, smoke tests and in the laboratory, confirming that both have a very similar chemotype and high content in THC, as well as a common terpenic signature.

HashPlant Haze x Kali China is the first hybrid that ACE Seeds offers this classic clone, which maintains the large size and highly branched sativa structure, the very high yields and the powerful psychoactivity of the original HashPlant Haze, while in this case our highly-worked Kali China contributes its more potent indica hashplant side, enriching the earthy, slightly citrus palate and Moroccan blond pollen of the HashPlant Haze with its complex, incense and organic aromas, creating new ranges of terpene profiles, and slightly reducing flowering to more moderate maturation times, especially in outdoor cultivation.
Due to the extreme heterosis of the original HashPlant Haze F1 hybrid, this cross with the more stabilized Kali China still produces relatively variable offspring, which allows the grower to find different expressions, making this cross a very interesting option and much more exciting for growers who are easily bored with a single phenotype and who prefer some variability. The high genetic recombination of this polyhybrid also allows the emergence of new and interesting terpene profiles and effects not previously found in its parents.

During the second half of flowering the floral structures clump together forming long and heavy colas, tending to produce strong horn-shaped foxtails during the last weeks of flowering, at which time some specimens can show beautiful purple hues inherited from Kali China. The yield of this balanced sativa/indica Haze hybrid (but on steroids) is far superior to Oldtimer’s Haze hybrids and other sativa x Kali China hybrids such as Thai Chi.