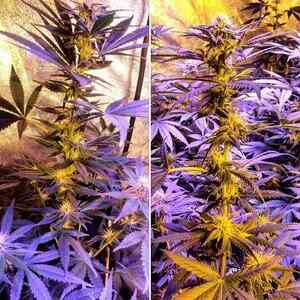 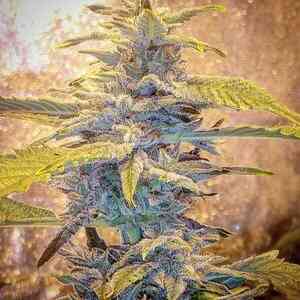 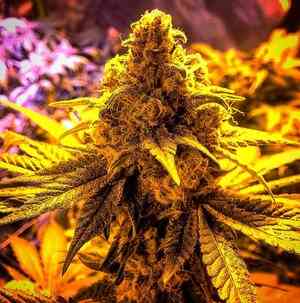 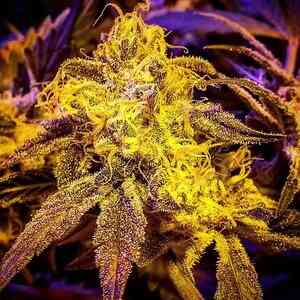 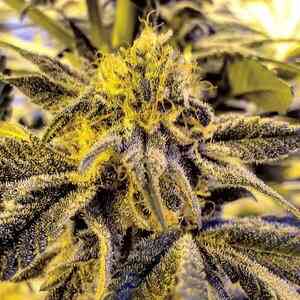 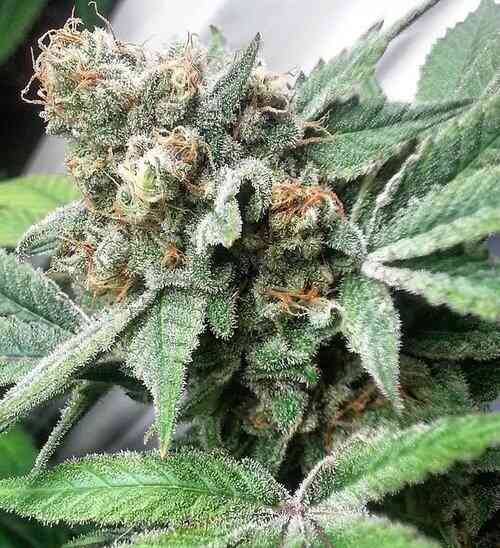 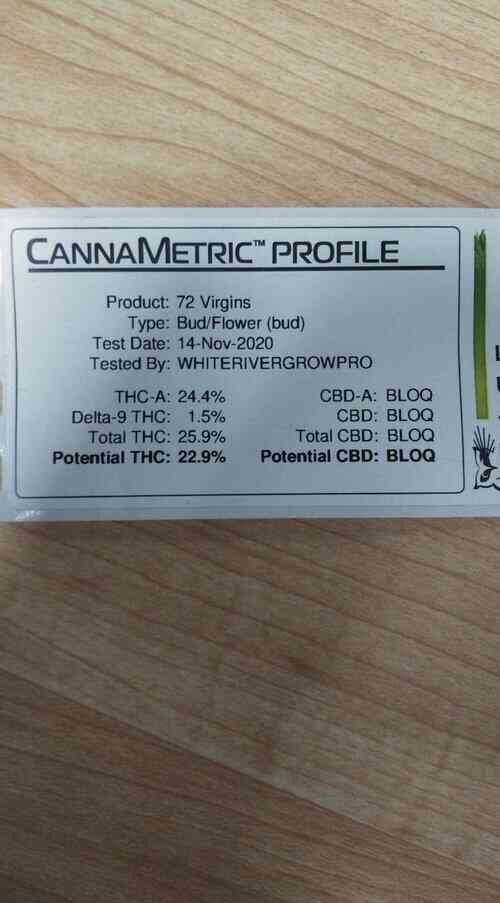 The consummate Mango strain.. Refreshing, uplifting, cerebral and euphoric. The smell is like walking through a third world open air fruit market. Effects have a high ceiling with a very heavy back end. A large vigorous plant delivering the most mango flavored flower available on the market.

72 Virgins is our phenotype select F5 IBL Mangopuff Frost Monster.  Without a doubt the most worked and highest regarded strain in Omuerta’s history. It is the definitive Mango strain and knocks all other wannabes into the dust. This one’s a show stopper in looks, weight, frost and scent/ taste. Grows like a Sativa and flowering like a kush plant with heavy branches of glistening frost dripping flowers.

We are very proud to be releasing this one finally after long admiration to the general public as a memorial for our fallen friend, mentor and brother… Mikey Trichomes.  Omuerta was gifted seeds from Mikey, who was the lead tester on alot of GGG projects including the Mango Puff and whose picture graced the pack for the duration of the availability of the strain.

Omuerta has grown this plant consistently since we were gifted the seeds and have kept it in house as an exercise in eugenics over long term breeding.  We have taken the frost monster and stabilized it by inbreeding only the champions. This is the KING right here and it will outshine and impress. All 72 Virgins seeds will grow very similarly and be a true Frost Monster phenotype… Mikey’s chosen and named phenotype. We let this one go for Mikey Trichomes legacy.  To spread the love he showed me to countless others to enjoy Mikey’s legacy and Omuerta’s work. No one is ever truly gone forever until their name is no longer spoken. It is my goal to give Mike (aka Stoneage on Overgrow forums and Gage Green boards) the credit he is due and the recognition of his work.