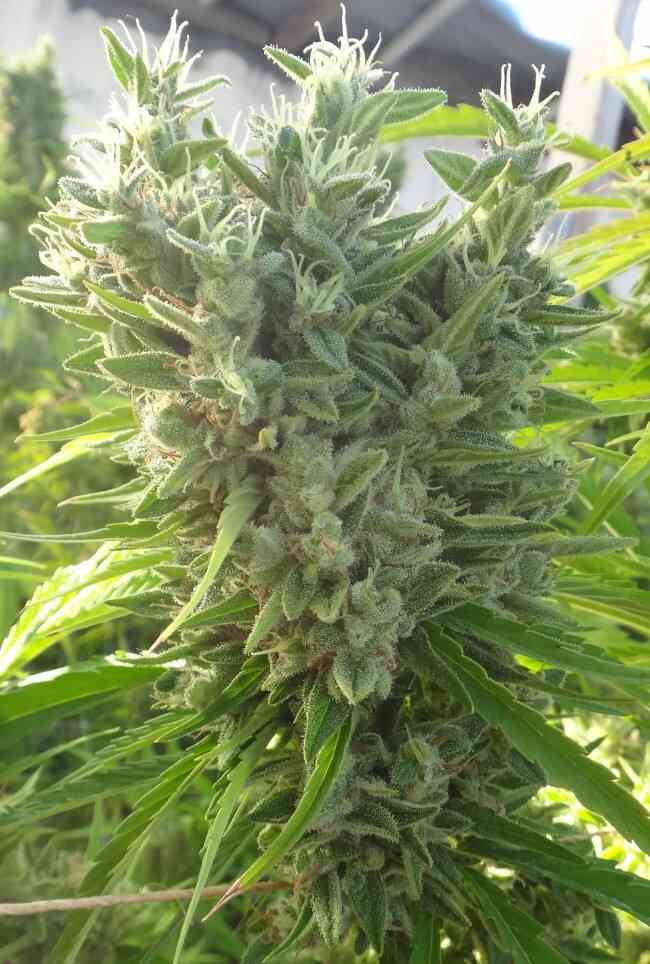 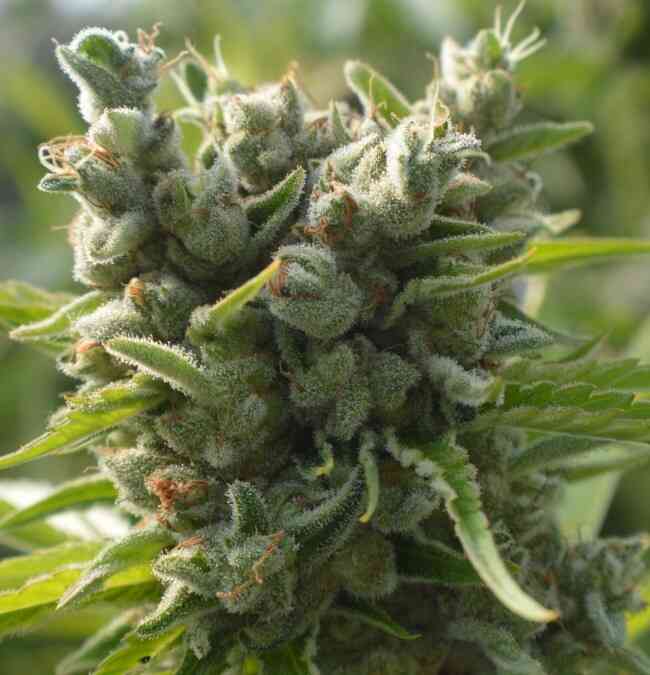 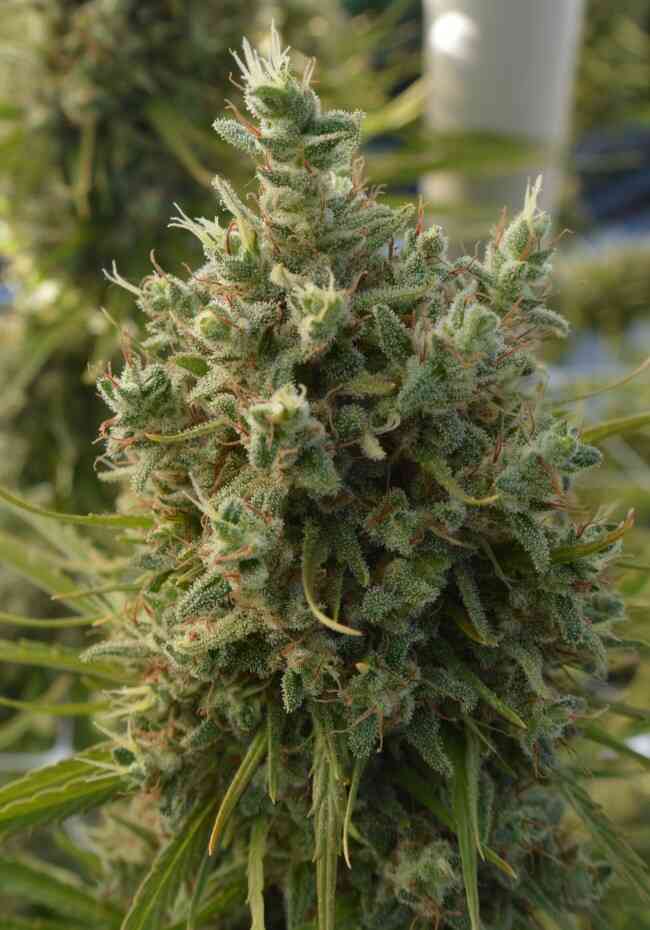 Here at ACE Seeds we’ve done it again with Killer A5 Haze, creating a monstrous new sativa hybrid that has the potential to produce the most potent plants, with the highest amount of THC in our catalogue.

A5 Haze is one of the rarest mothers (and probably the most powerful one) belonging to the family of Dutch elite clones of Haze hybrids that Nevil Schoenmakers developed at the end of the 80s and that are still preserved to this day. This Northern Lights #5/Haze A mother is characterised by its extremely trippy and devastating potency, high production and by its incensed, organic and meaty aromas of authentic Dutch ‘Old School’ Haze with a greater influence from ancient Colombian sativas. The rarity of this A5 Haze mother is due to Nevil losing the Haze A male very early on, meaning that seeds were never produced in commercial quantities using this Haze A male.

With Killer A5 Haze our main goal was to create a sativa dominant hybrid that would maintain (and even exceed) the extreme potency, high vigour and high yields of the A5 mother, and we have achieved this by hybridising her with the killer phenotypes of our powerful Malawi, with which we have increased the THC content even further, reaching as high as 30% (the upper limit that cannabis plants can produce). At the same time we have considerably increased resin production and trichome size, and we have reduced the long flowering time of the A5 Haze to something more moderate (not only indoors, but also in its faster reaction to flowering outdoors) without having to introduce indica genetics. Despite its great sativa vigour and its very high production, Killer A5 Haze grows with a contained and manageable size, making it our sativa dominant hybrid with the highest production per m2.

Out of Stock (Get Notified)

Out of Stock (Get Notified)

Email me when stock is available